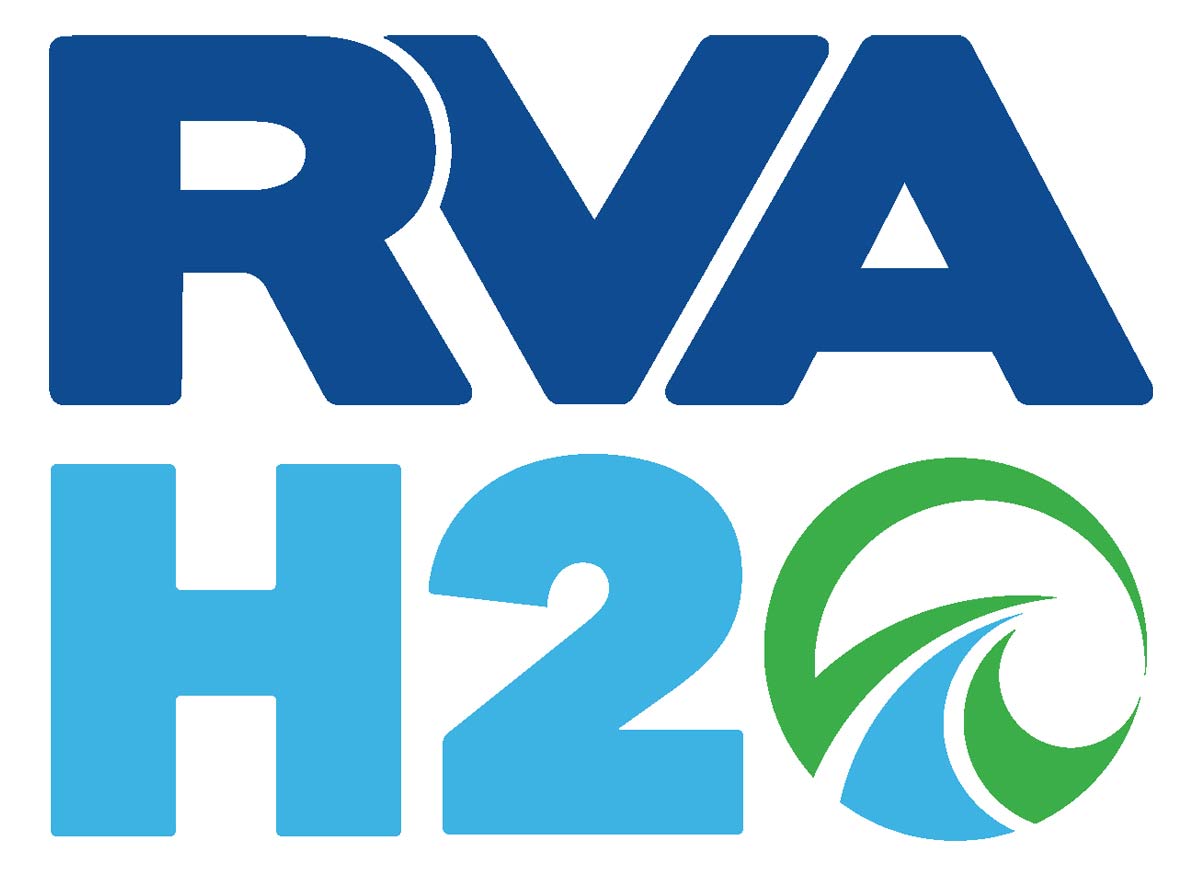 About the RVA H20 Osprey Nest

The RVA Osprey Cam first came to life in the late winter of 2017. Set on a bridge piling in the shadow of the Richmond’s skyline and hemmed by James River Park land, the RVA Osprey Cam was a huge hit in the city and beyond — generating nearly a quarter of a million views. The stream showcased an osprey pair, later named Maggie and Walker by our viewers, as they nested, laid eggs and reared young.

Weather at the nest